Listen in loop for dramatic effects* 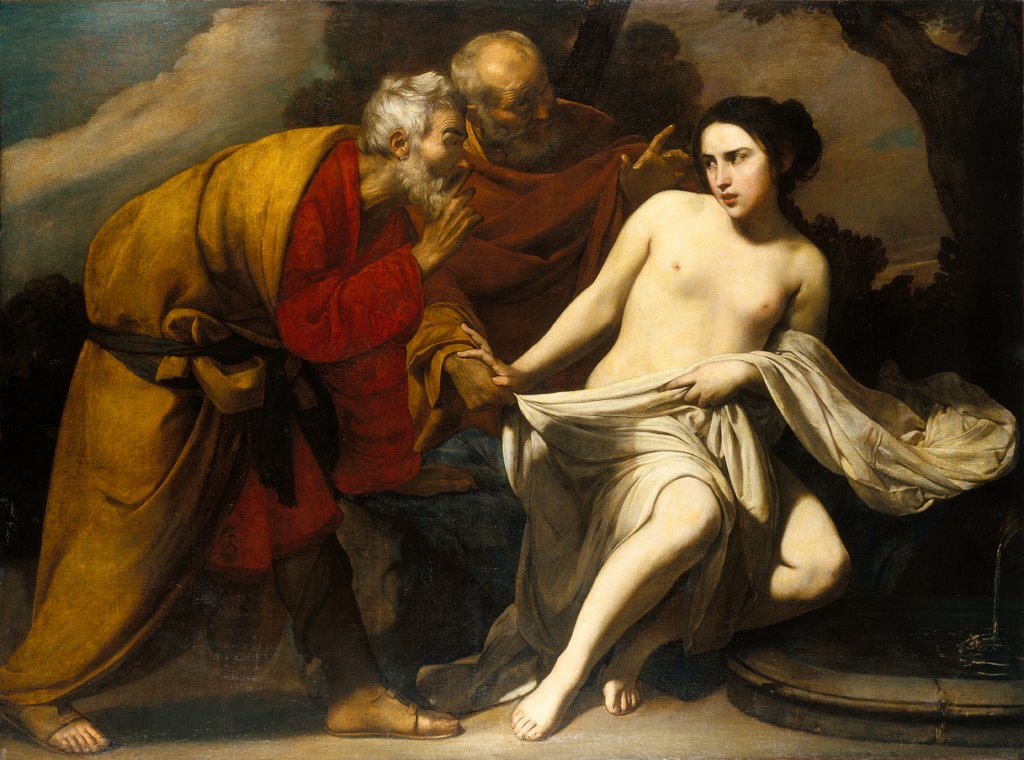 I remember it was the last year of my undergrad. We had to find a thesis advisor, I had no idea who to choose. One of my best friends started working with one of the professors, one of the most renowned, he was famous and sold very well.
I remember sitting on River Boulevard one night. She was telling us how her meetings with the professor were going. She told us something that seemed strange but that night she gave us no more clues that something really odd was going on.
One day, we were both in the exhibit hall at the university. I was helping her set up the lights for the opening of her thesis. Somewhere between thin tears she turned to me and said:

-I am planning to file a complaint. Something serious has happened with xxxxxx -.

I went into shock. To think that months before I wanted to be in her position.

We gave each other a hug as if holding each other, comforting each other. It was not the first time this had happened to her and I had also been a victim of another man and his masculine arrogance. We knew that surely, this was not going to be the last time either.

To this day I think about this situation with fear, with rage. I am not even able to use his real name. I’m afraid that his academic, work and even spiritual connections will grab me with one of his tentacles and pull me under, just for talking-just for thinking about it. But when I write it here, for a moment it feels like I can escape him (all of them) and his power.

I was born with a condition. At 33 years old, I still have one baby tooth. The other one didn’t come because it didn’t feel like it or maybe it had better things to do. This condition does not let me enjoy food like others. This condition made me envious. But who do you complain to when what doesn’t work was already in you? I can’t bite from the front, I have to do it with my right side. Doctors say it’s better to take care of it as much as I can, rather than replace it. But I am hungry to eat with my left side.

“I’m not going to complain today, because I have wonderful people surrounding me”